On March 10, 2006, the organisers of the “Boulevard of sculptures” unveiled the first statue, The Modern Football Boot in the Spreebogenpark in Berlin,  opposing the new central station. The sculpture was built by the company EDAG Ltd. in Fulda. It depicts a pair of modern soccer shoes, as developed by the Dassler family.

Each of the sculptured shoes was 14 m (46 feet) long, 4.5 m (15 feet) high and weighed around 20 tonnes (22 short tons). At the day of the unveiling, there was heavy snowfall in the area considering the season. Because of that, the Spreebogenpark looked more like a winter sports paradise than a green soccer turf. 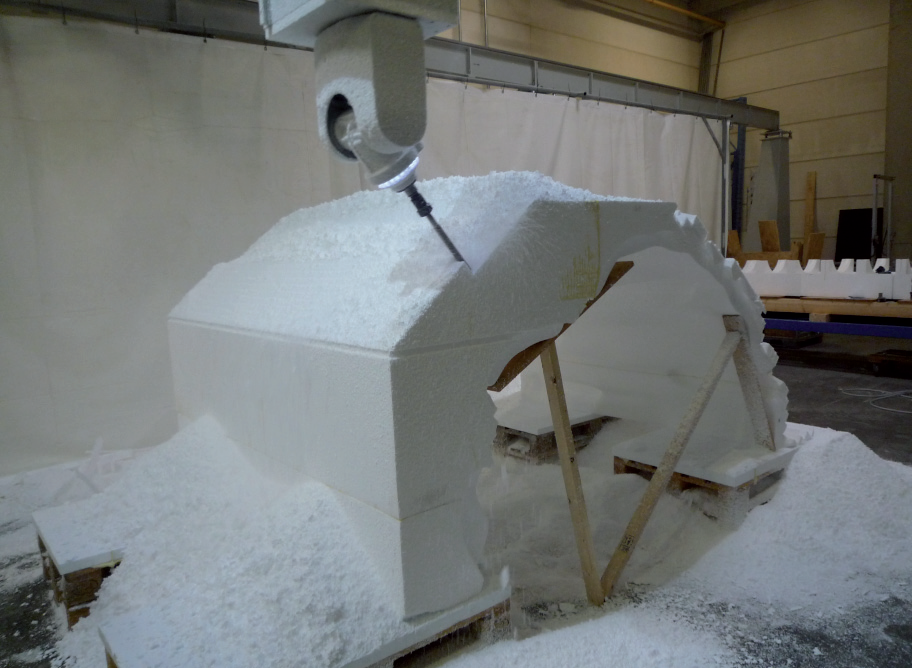 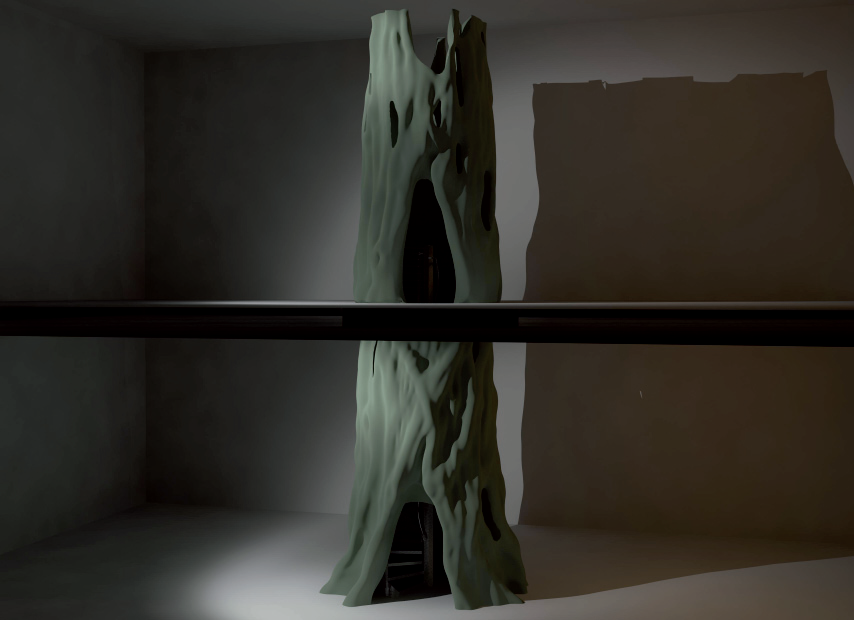 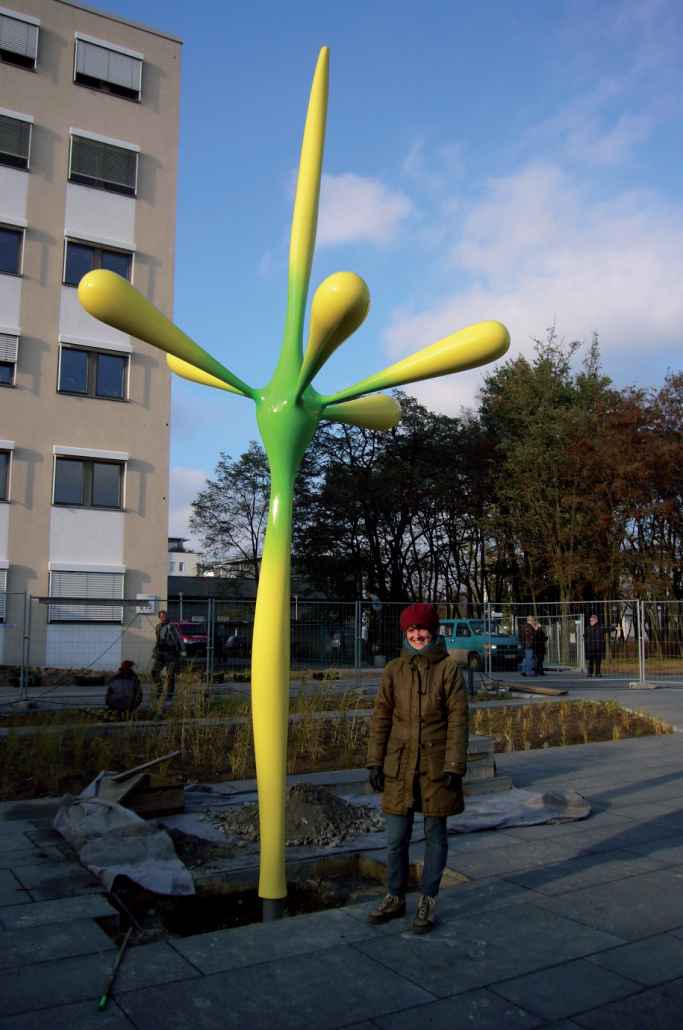 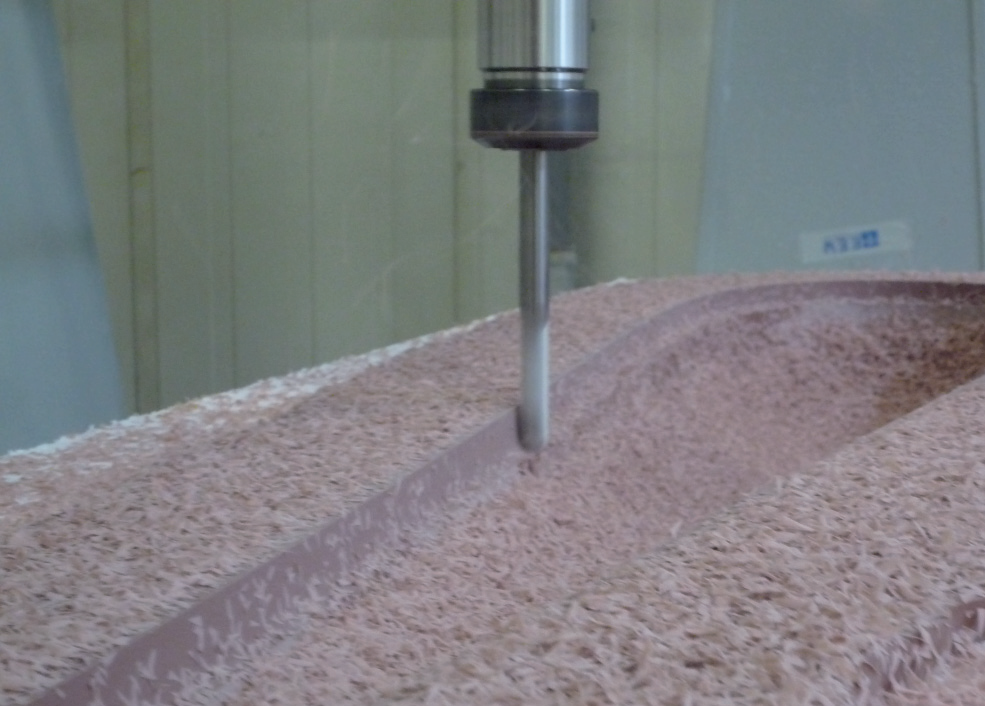 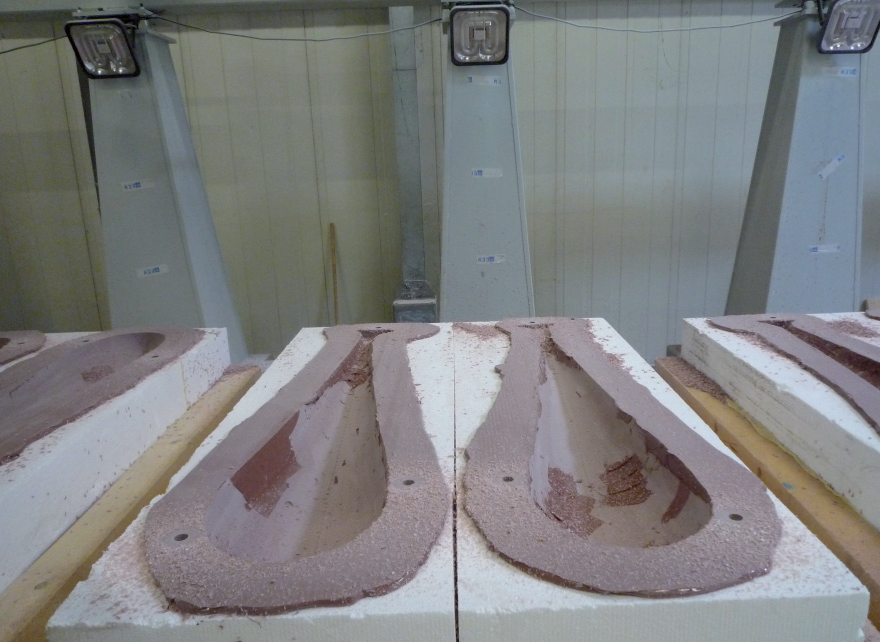 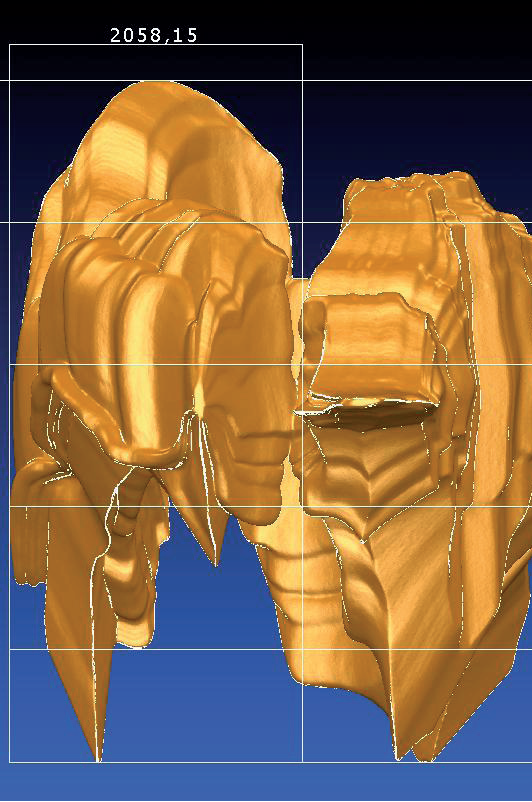 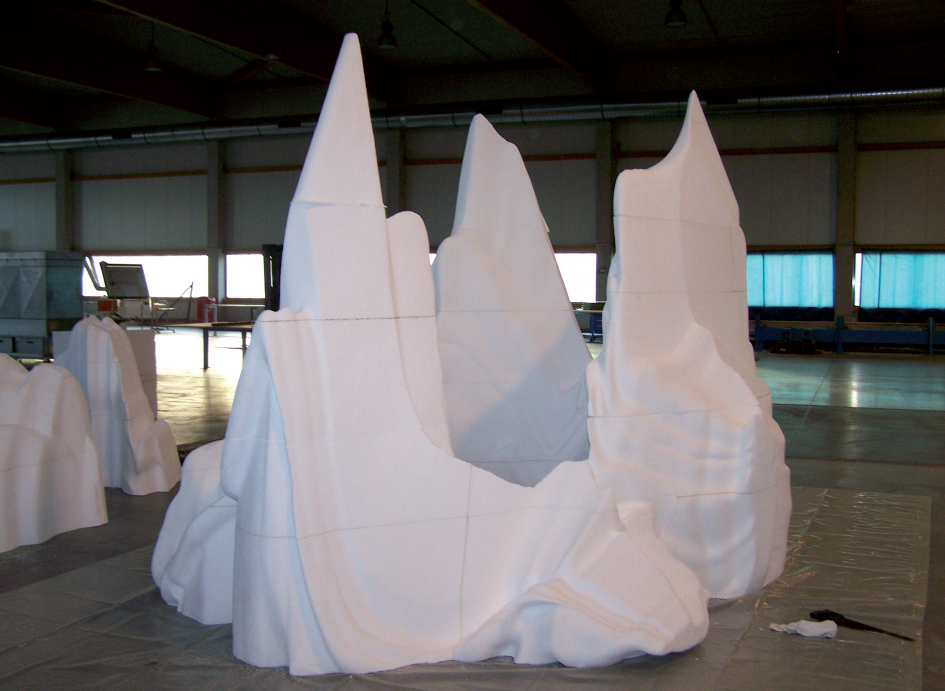 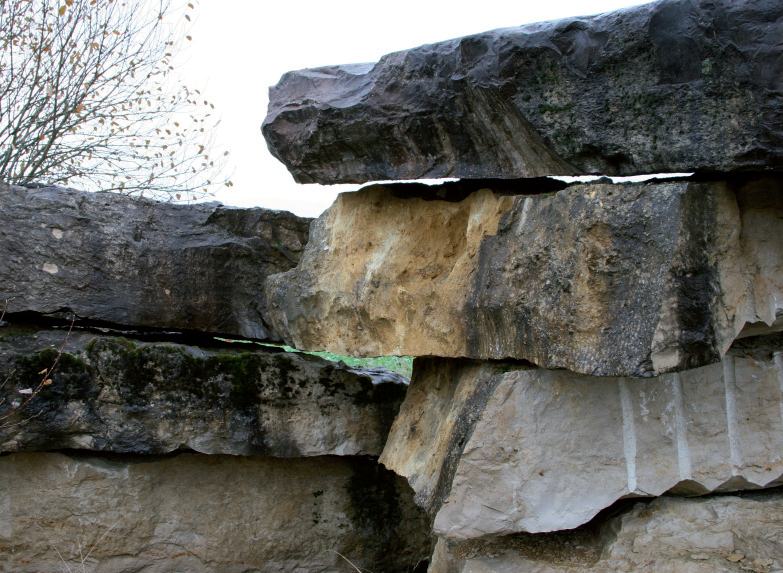 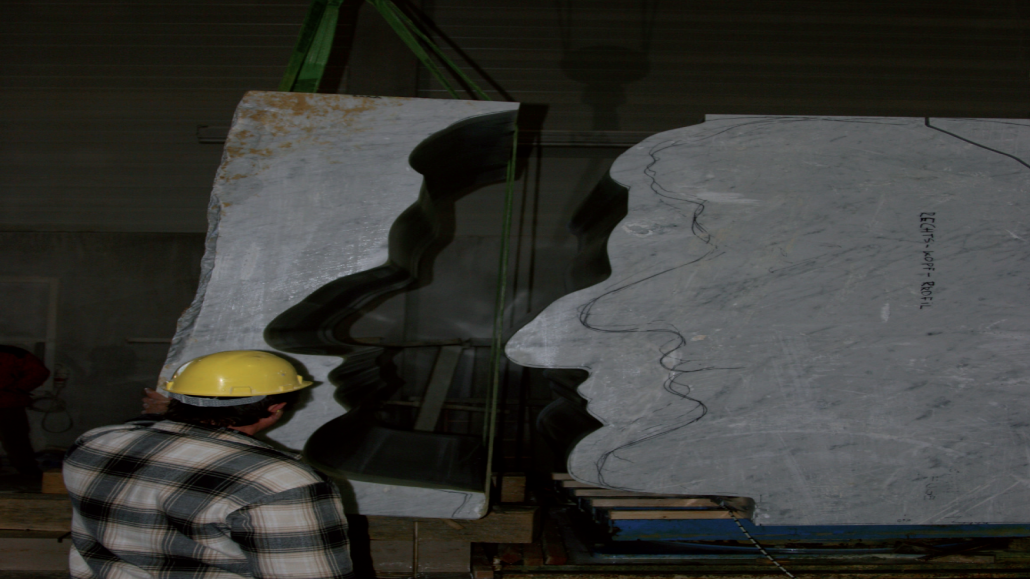 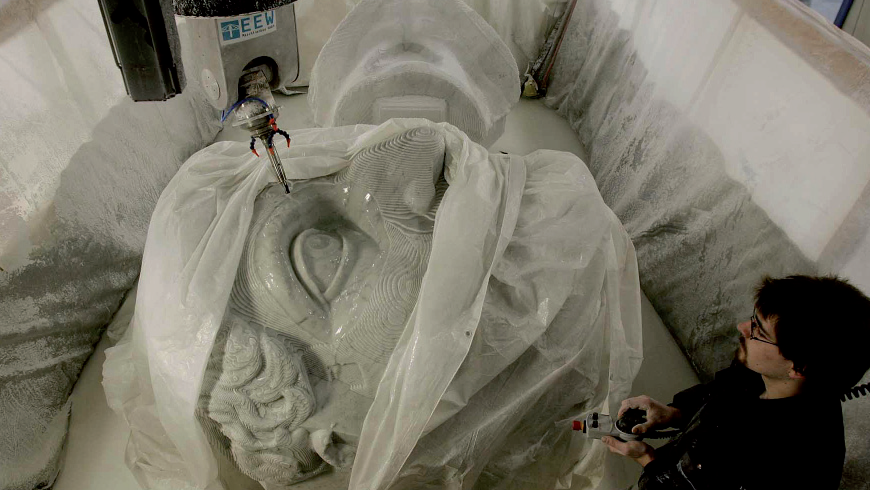 Features of our Working Station

This site uses cookies. By continuing to browse the site, you are agreeing to our use of cookies.

We may request cookies to be set on your device. We use cookies to let us know when you visit our websites, how you interact with us, to enrich your user experience, and to customize your relationship with our website.

Click on the different category headings to find out more. You can also change some of your preferences. Note that blocking some types of cookies may impact your experience on our websites and the services we are able to offer.

These cookies are strictly necessary to provide you with services available through our website and to use some of its features.

Because these cookies are strictly necessary to deliver the website, you cannot refuse them without impacting how our site functions. You can block or delete them by changing your browser settings and force blocking all cookies on this website.

We also use different external services like Google Webfonts, Google Maps and external Video providers. Since these providers may collect personal data like your IP address we allow you to block them here. Please be aware that this might heavily reduce the functionality and appearance of our site. Changes will take effect once you reload the page.